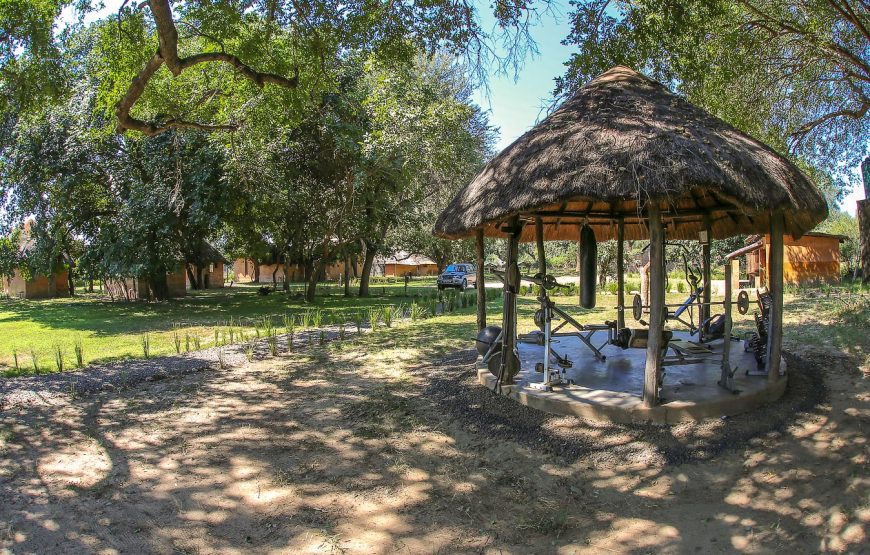 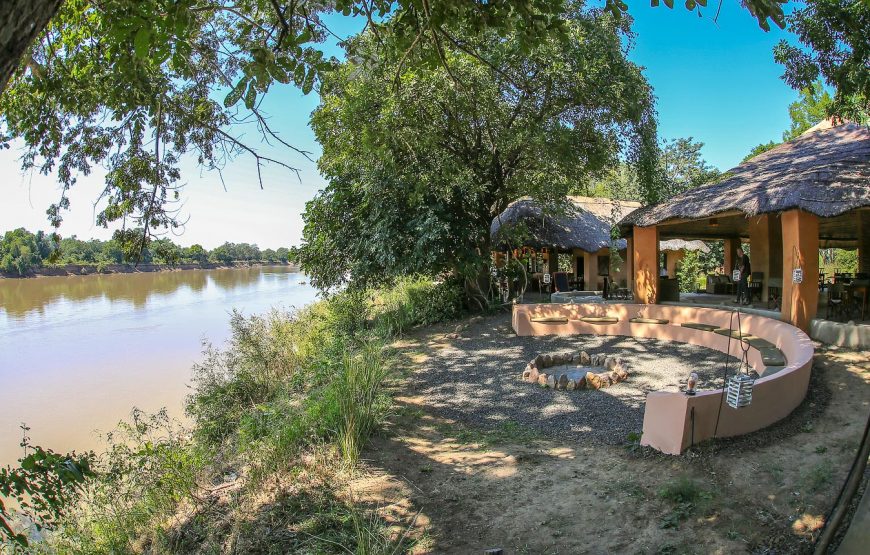 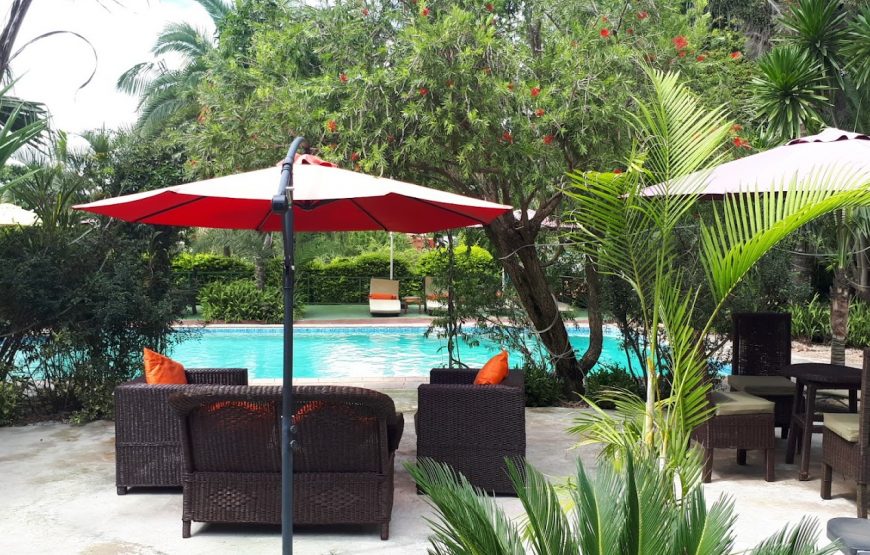 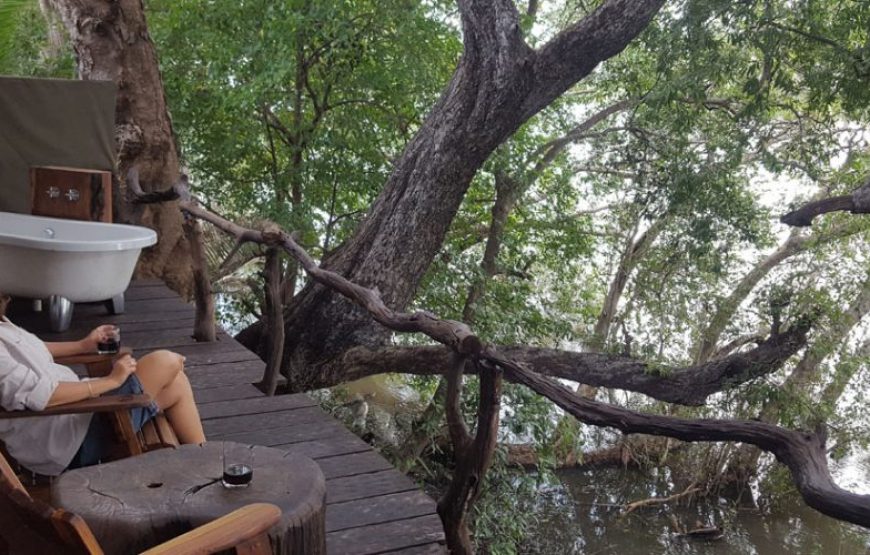 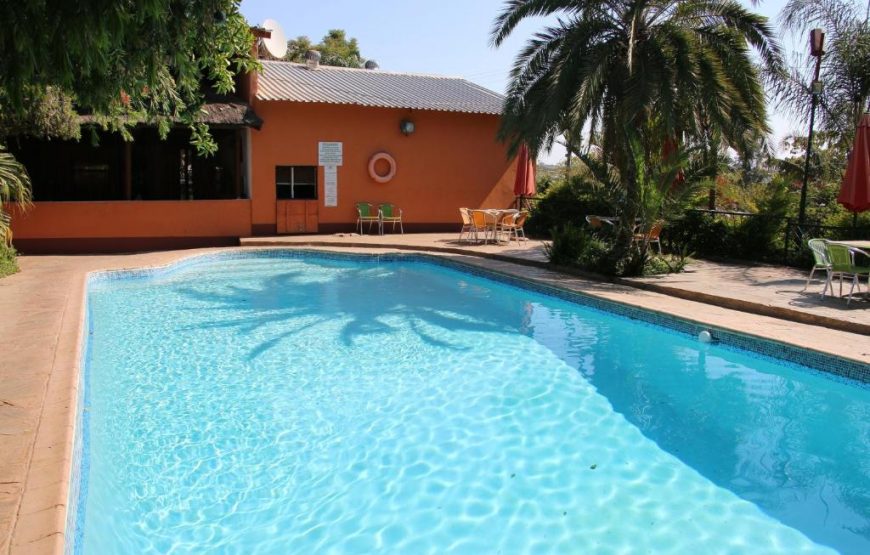 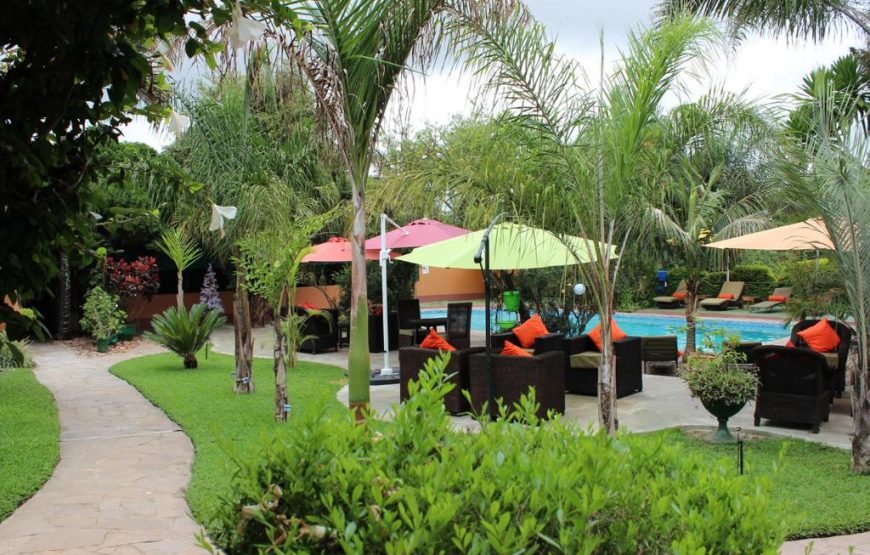 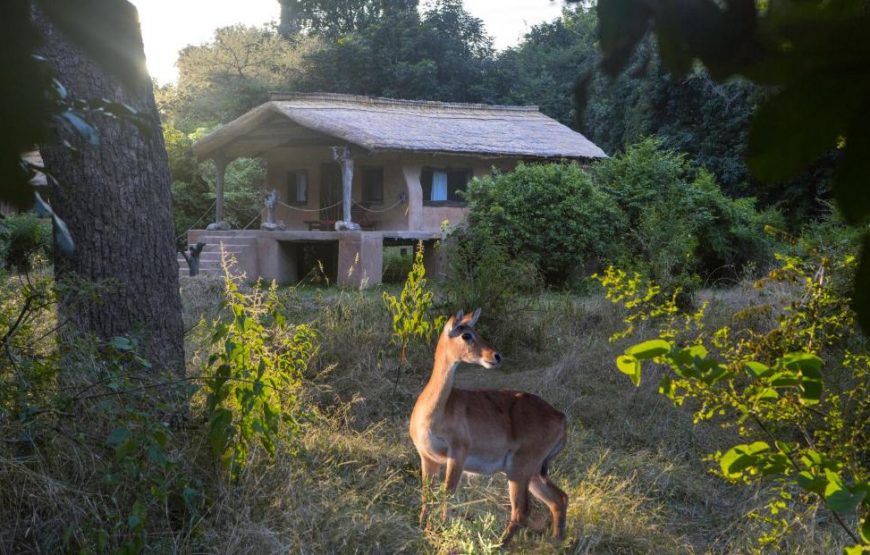 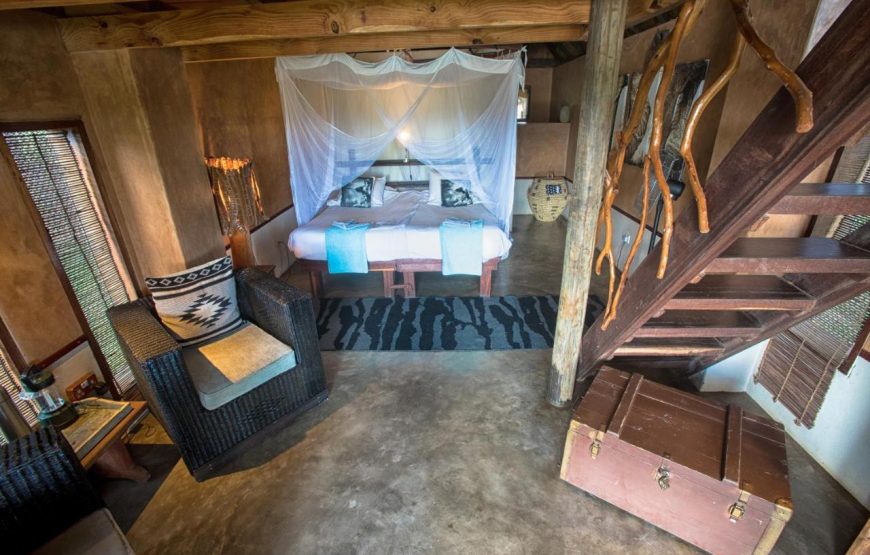 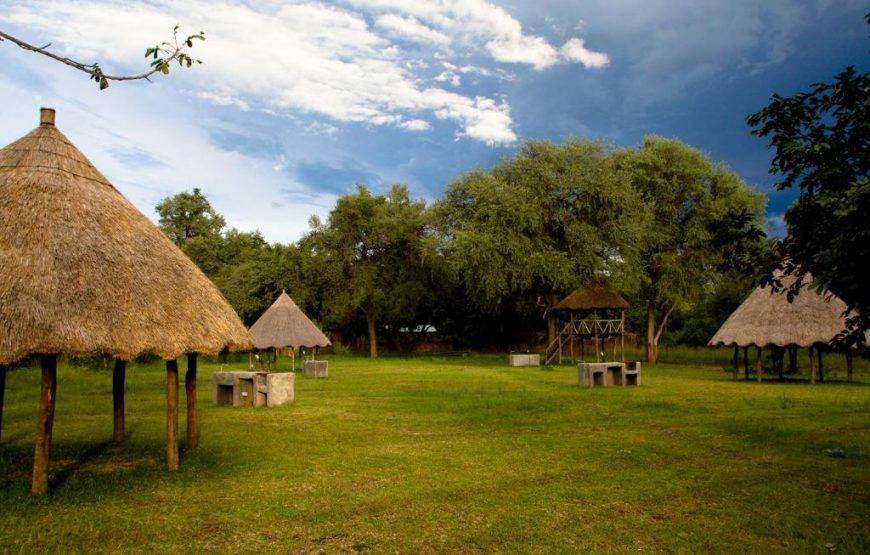 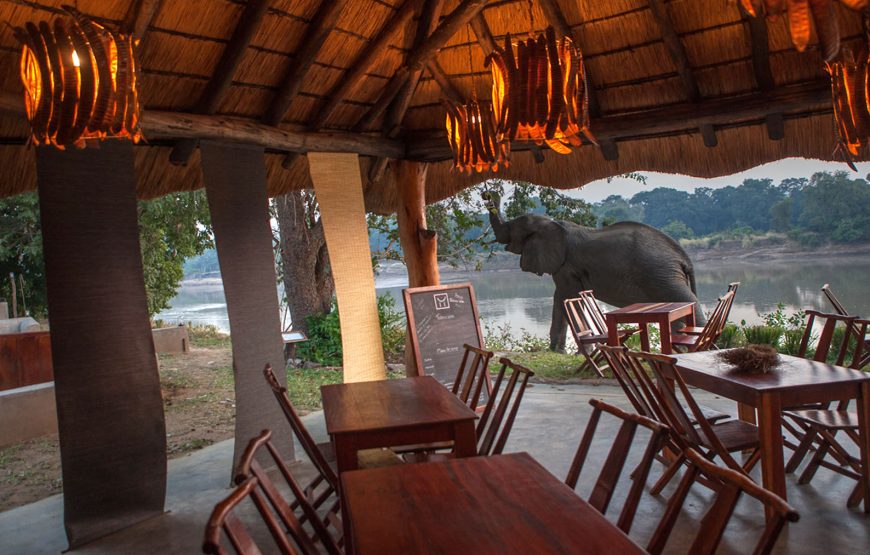 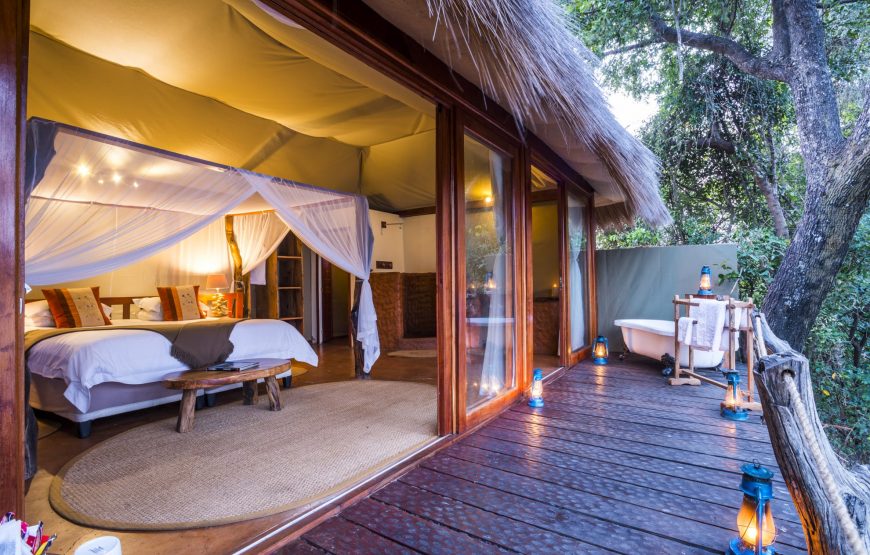 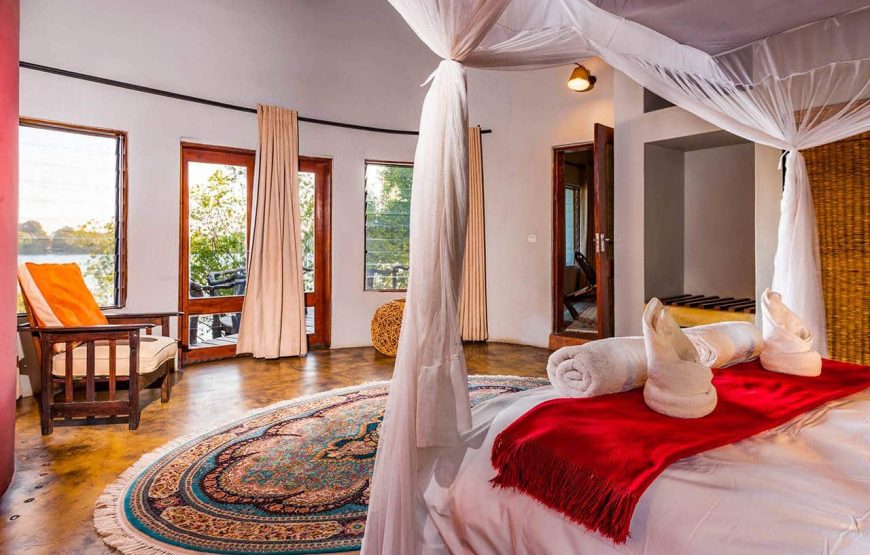 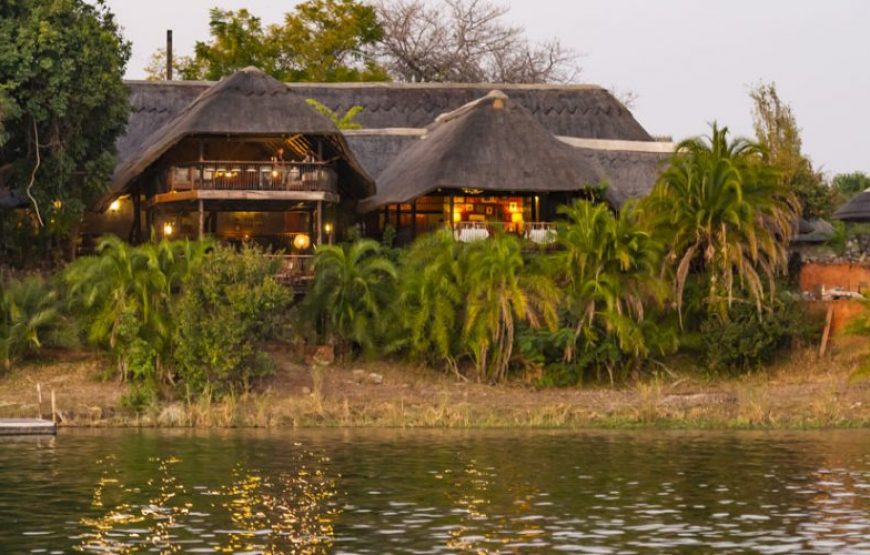 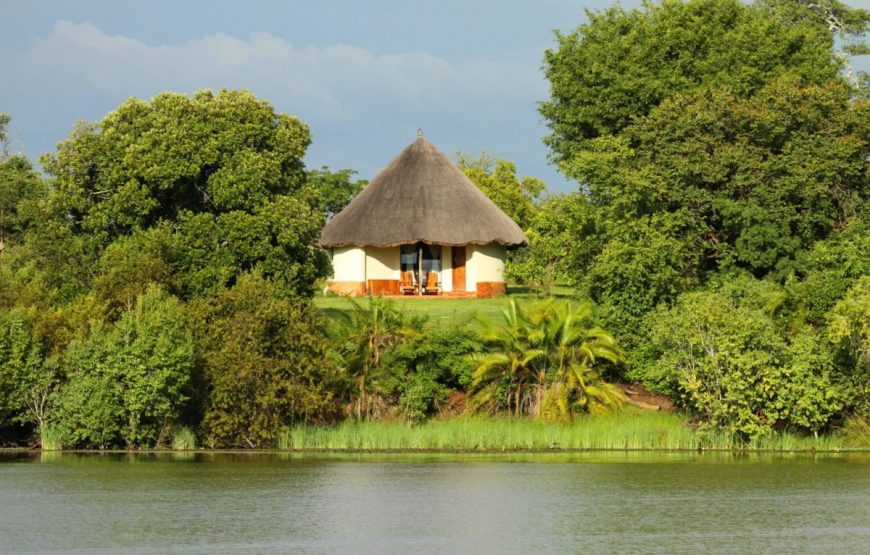 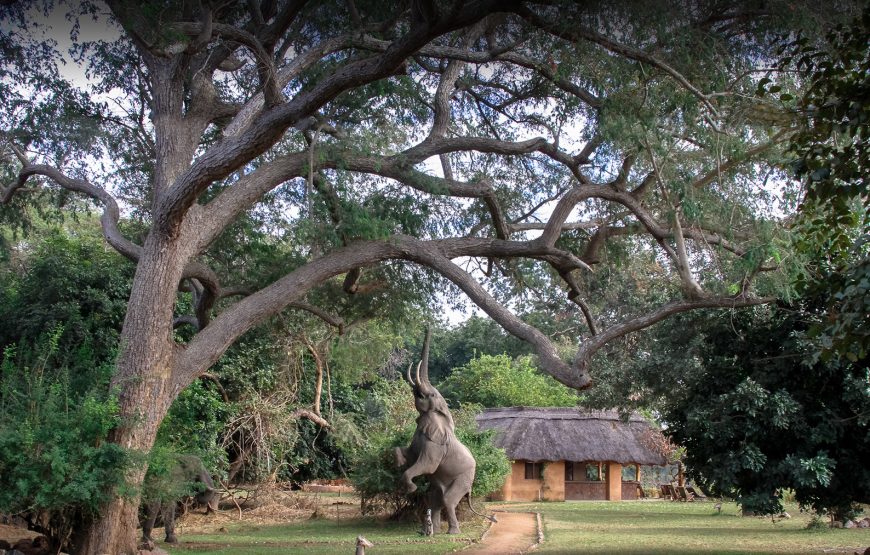 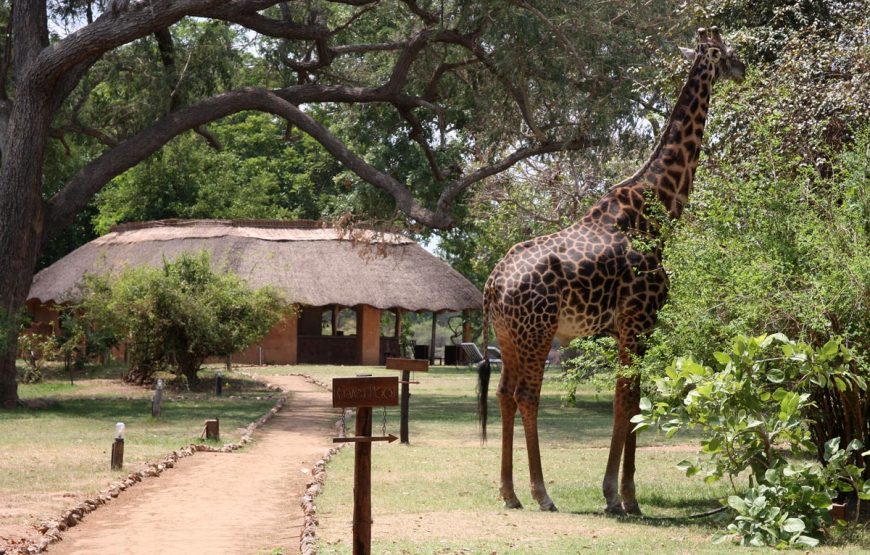 Zambia is the ideal destination for a birding safari – one of the rarest birds in Africa, the Shoebill is found there. With over 700 species found throughout the diverse ecosystems, Zambia is a hot birding location and one of the best times for birding is just before the summer rains arrive when the local population is increased by the arrival of many migrant species. There are several hotspots, including Bangweulu Swamps, Lochinvar National Park, Bangweulu Swamps, the South Luangwa and Kafue National Parks. Another great spot with a dam that attracts a wide array of species.

Drift down the river with binoculars and a checklist in hand. Lots of excellent game sightings too. Choose from a tranquil upper Zambezi cruise just above the Victoria Falls, or for a wilder adventure paddle down the lower Zambezi with game parks close by. Most of the game lodges in Zambia have expert guides who are skilled bird spotters and who will be happy to take you on walks or drives through the bush. Upon arrival at Lusaka International airport, you will find your driver waiting for you who will help you with immigration formalities and your luggage and later transfer you from Lusaka airport to Mukambi Safari Lodge which will be your home for the first three nights exploring the Kafue National Park. During your three nights stay at Mukambi safari lodge, you will be able to explore the Kafue National Park with the most experienced safari guides who has wide knowledge about different types of bird species found in Kafue National Park. Birding at Kafue national had over time transformed into a bird watchers paradise.
It is the top of Zambia birding destination for most of the birding enthusiast. Every fresh day you are being surprised by wide array of birds that flock the parks. Some of the notable bird species are likely to swing by your site include the Shallows Turaco usually sighted on the sycamore figs, a few green pigeons often seen flying in numbers, Malachite kingfisher, African darter, wattle crane , elusive Chaplin’sbarbet, endemic black-cheeked lovebird, Brown-headed apalis among many others.
Best Time for Bird Watching Kafue is a great birding destination year-round. However, the best time is during the wet, summer months, from November to April, when migrants are present. At this time, a lot of birds are in breeding plumage as well. General wildlife viewing is best in the dry months, from July to October.
Kafue national parks bird species have been recorded amounting to up to 480 species. And all sighted I various places to include forests, rivers, wetlands, woodlands, flood plains.
Kafue National Park has over 500 bird species that have been recorded and some of the bird species that can be found in Kafue Park include the Fuelleborn’s Longclaw, Black breasted snake Eagle, Wattled crane, Spur winged Goose, Grey crowned crane, African Finfoot, Black cheeked lovebird, Boehm’s bee-eater, pel’s fishing owl, African openbill, Chaplin’s Barbet, Shelley’s sunbird, rufous Vented warbler, Bocage’s Akalat and the saddle billed stork. After breakfast on this day your driver will pick and transfer you privately from Mukambi Safari Lodge in Kafue to Palmwood Lodge in Lusaka. This road transfer will take you approximately 2 to 3 hours driving on a smooth tarred road. Depending with your flight timings from Lusaka, your driver will pick and privately transfer you from Palmwood Lodge in Lusaka to Mfuwe airport for your local flight from Lusaka to Mfuwe in the South Luangwa National Park.
Upon arrival at Mfuwe Airport, you will find your safari guide who will help you with your luggage and later transfer you from Mfuwe airport to Track and Trails River Camp which will be your home the last three nights in the Luangwa Valley. During your last three nights in the South Luangwa National Park, you will explore the vast and its hot spots for birding in this extraordinary National Park.
The birdlife in South Luangwa is phenomenal. More than 400 species have been recorded. Migratory colonies of southern carmine bee-eaters nesting on the banks of the river are a must-see if you are here around August and September. Pelicans and yellow-billed storks gather in the last puddles of water in the Dry season to scoop out the fish, and grey crowned cranes can sometimes be found in flocks of up to 300. Owls and nightjars are often spotted on night drives.
Birders will enjoy South Luangwa throughout the year – it’s wonderful for a variety of feathered treats. For those wanting to take advantage of the best bird-watching conditions, plan your trip in the wet months (from November to April). Migrants have settled in at this time, and a lot of birds are in breeding plumage.
Some of the bird species found in Luangwa include the crowned crane found in the salt pans, the shoebill, Heuglins Robins, yellow billed stork, nightjars, Great white pelican, African skimmer, ground hornbills, little bee-eater, verreaux’s eagle owl, southern carmine bee-eater and the African fish Eagle. 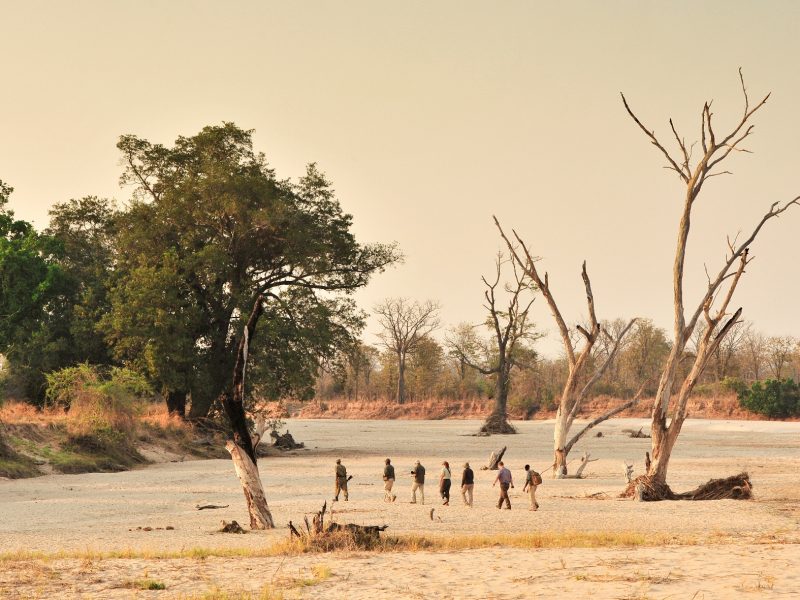 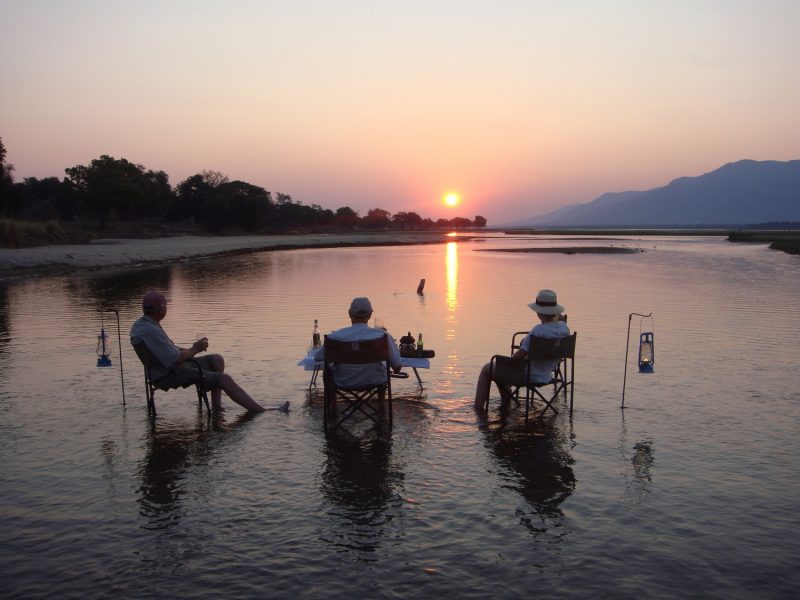 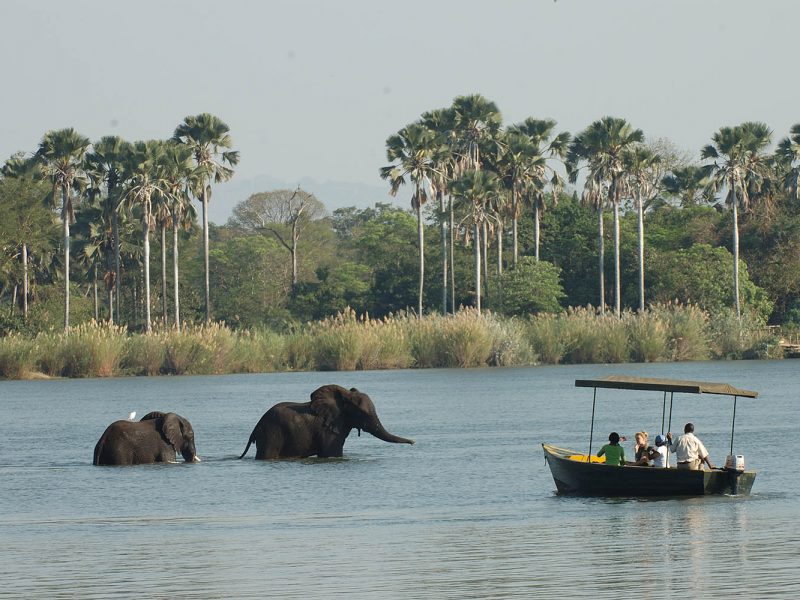 8 Nights – The Heart Of Malawi Tour 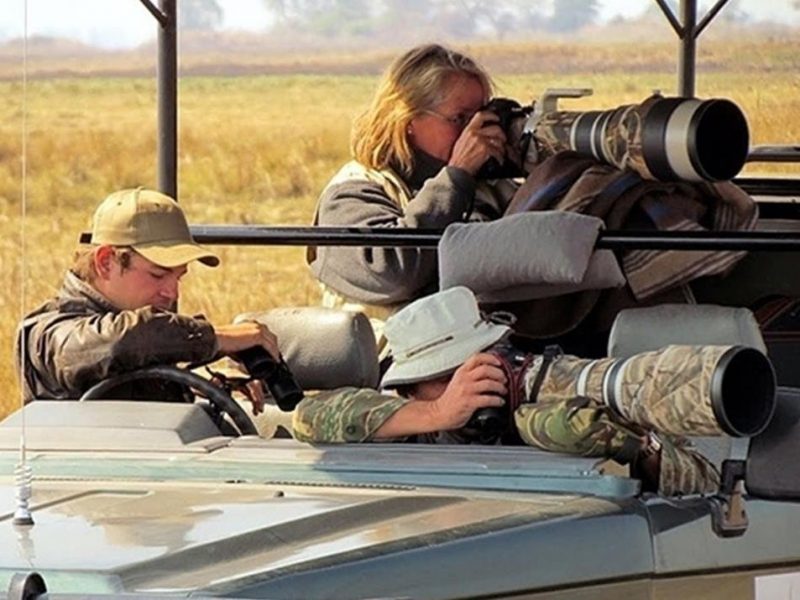