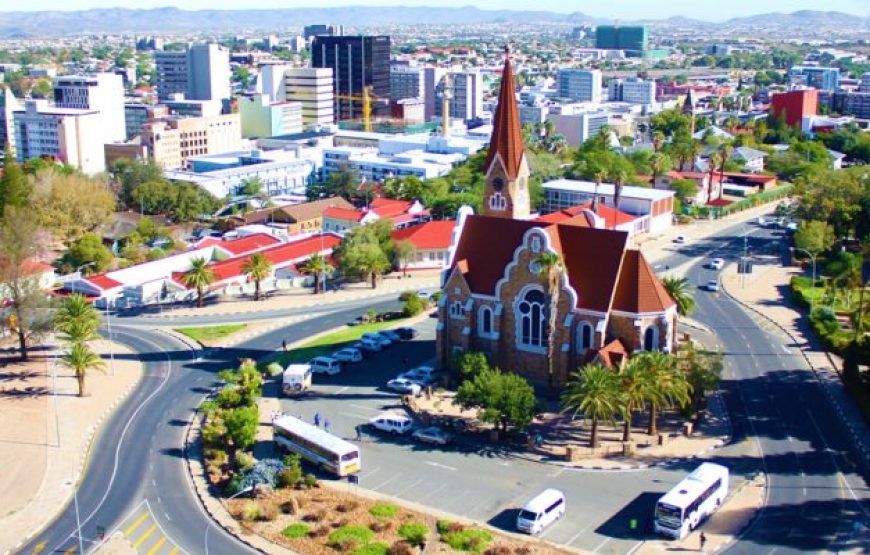 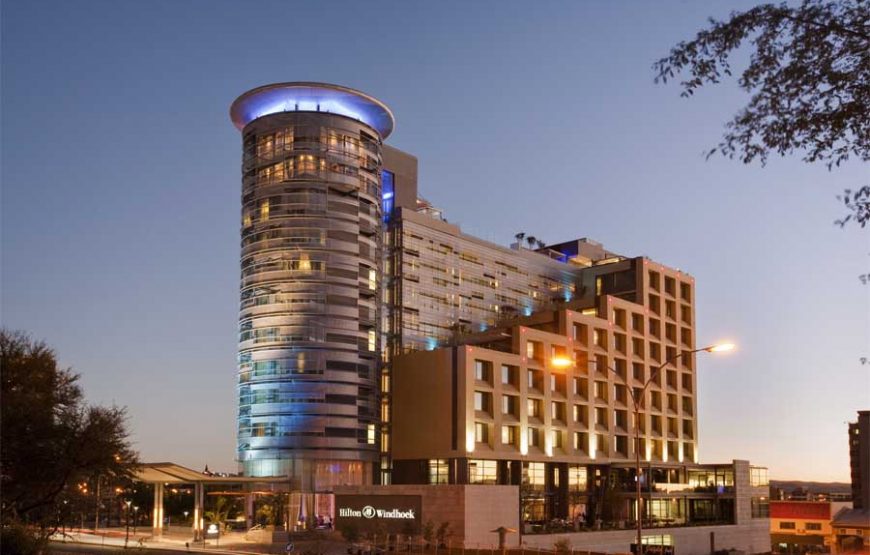 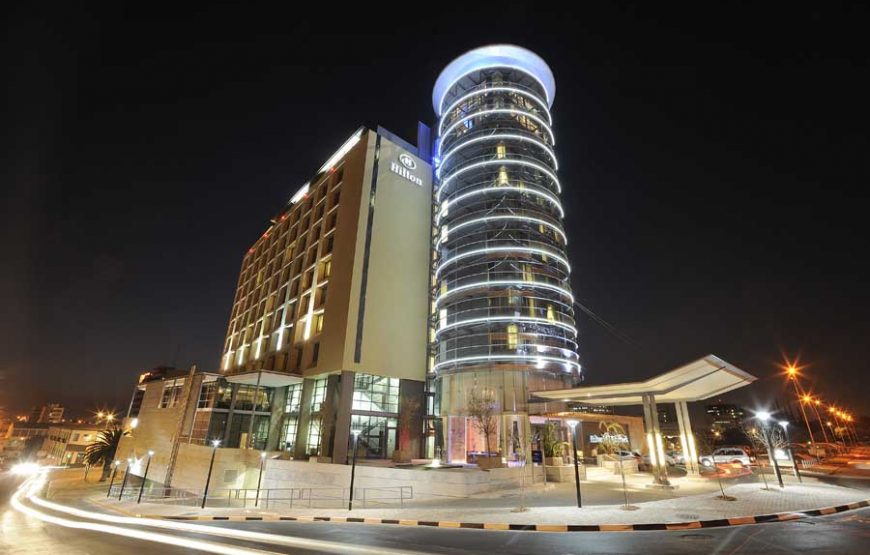 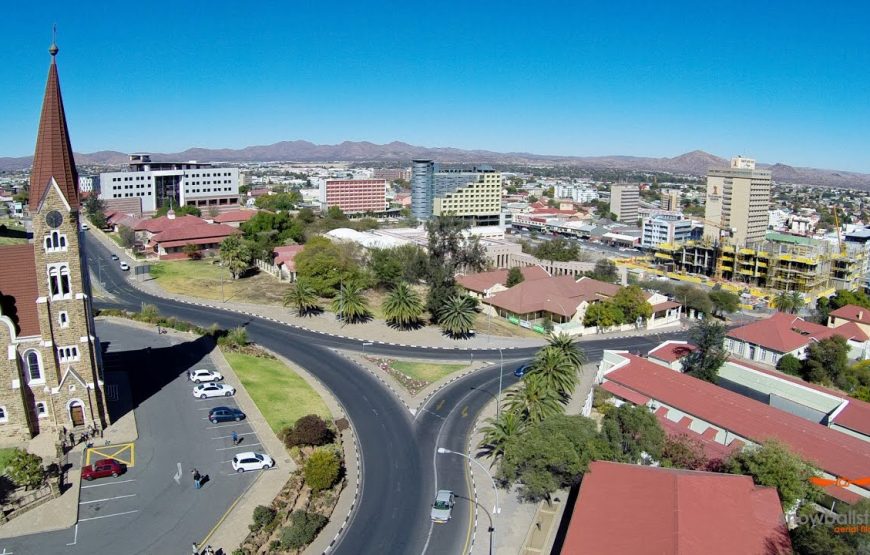 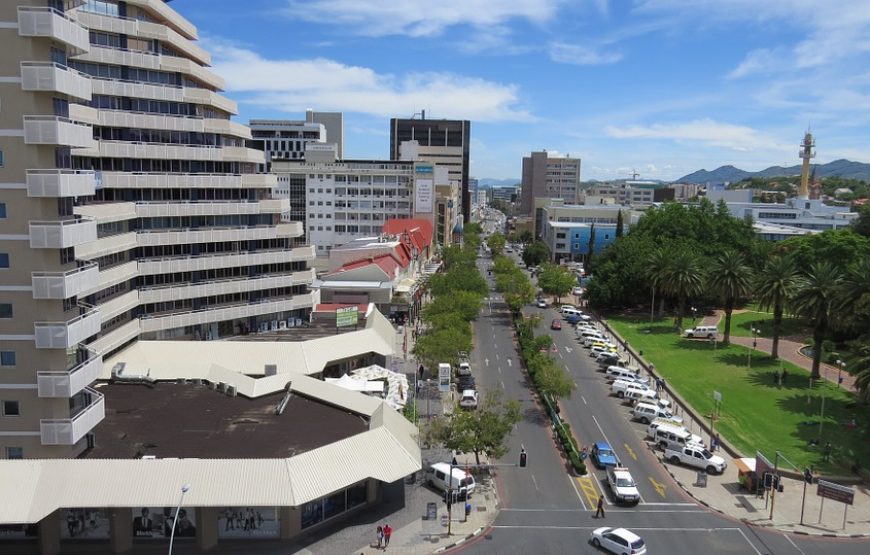 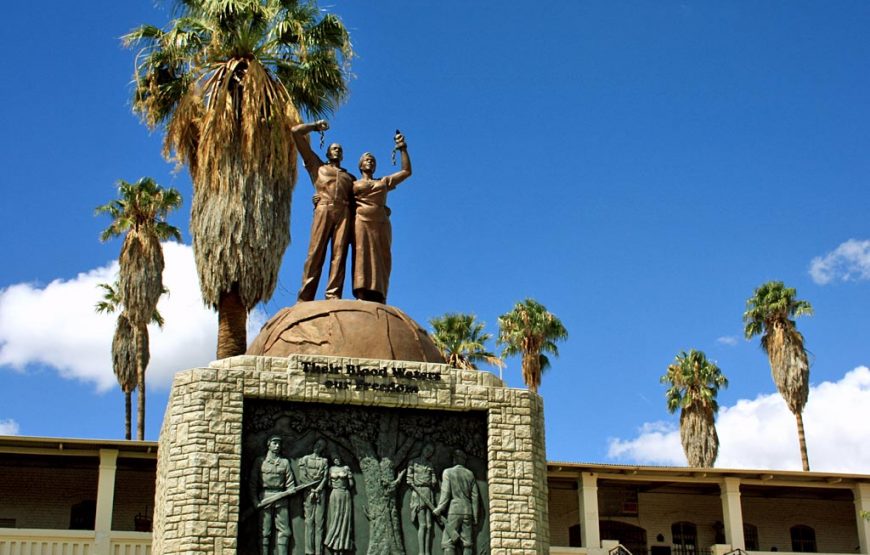 Perhaps by accident or a stroke of meticulous German planning, Windhoek, the capital of Namibia, is located at the geographic center of the country surrounded by rolling mountains. It’s not only the perfect place to start or finish your holiday, but well worth a visit in its own right.

The influence of German colonization is still present in language, architecture and restaurants where one can savor traditional dishes, bread and beer, and even celebrate Oktoberfest if the timing is right. During the day the city center has a European café culture feel, laid-back and eclectic, with a pedestrian precinct, bustling shops and market stalls. It all makes for great people watching, and due to Namibia’s complex and intertwined history, you will see people of all colors and cultures. Away from the cafes, guided tours are available of many of Windhoek’s main attractions such as:

Hero’s Acre: This modern, state of the art national symbol was inaugurated by His Excellency, Dr Sam Nujoma, and President of the Republic of Namibia on 26 August 2002 and is situated on the outskirts of Windhoek on the road to Rehoboth. Its construction was motivated by the need to foster the spirit of patriotism and nationalism and to pass on this legacy to the future generation of Namibia. The Heroes’ Acre took 13 months to construct and it covers a total area of 732.9212 hectares. It houses 174 graves, is 286.70 meters long and has a width of 134.20 meters. It has a parking area of 9824.34 meters while a three kilometre palisade fence protects the monument.

Parliament Building and Garden: Also referred to as the Tintenpalast is situated in Robert Mugabe Avenue. The name derives from the German word of “Tinte” (meaning “ink”) and “Palast” (“palace”), due to the high amounts of ink used. It is the seat of the Namibian parliament since independence in 1990. The Parliament Garden is one of the most beautiful and well kept park areas in Windhoek. It was designed in 1931 and built in 1934.

Katutura: This suburb built on South Africa’s apartheid policy in the 1950’s is now a crowded mix of people from different cultures living together in peace and harmony. The same can be said of the entire city.

National Botanic Gardens: This green lung is located on a hill between Klein Windhoek and the city centre. The National Botanical Garden of Windhoek has been a conservation area since 1969 and represents the diversity of Namibia s floral kingdom. Take note of the mountain aloe which is characteristic of Namibia’s capital the quiver tree which inhabits the arid south and the poisonous candelabra euphorbia which grows in the northwest of the country. 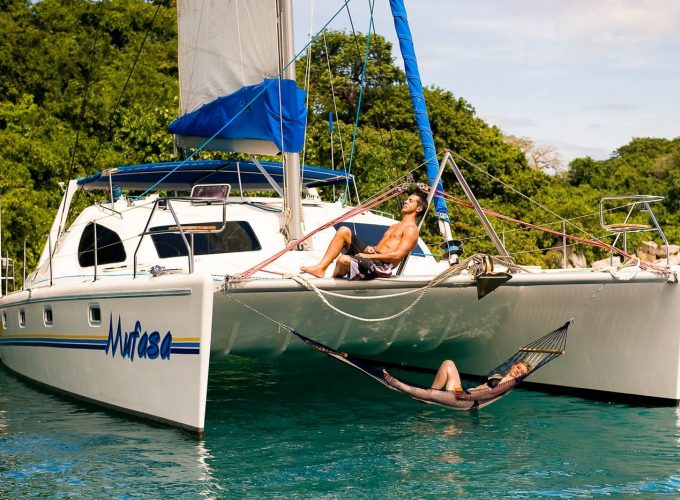 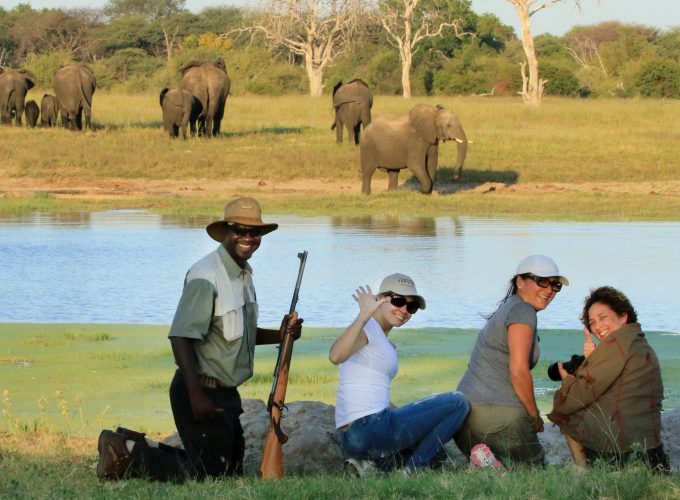 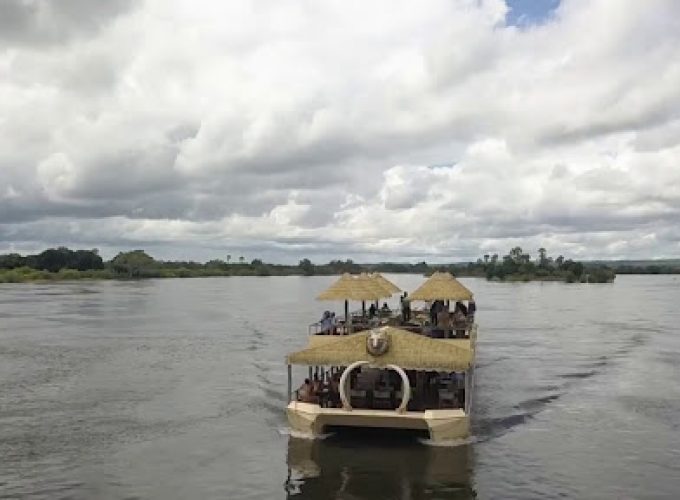