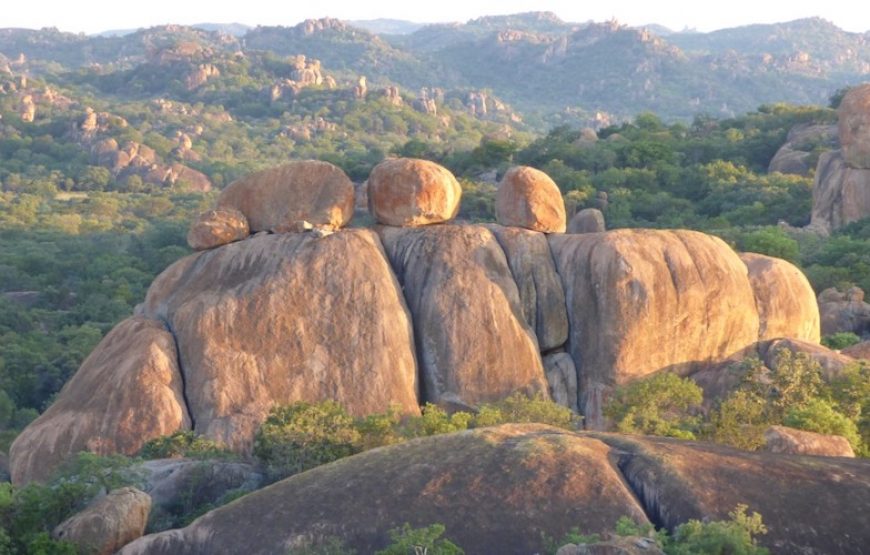 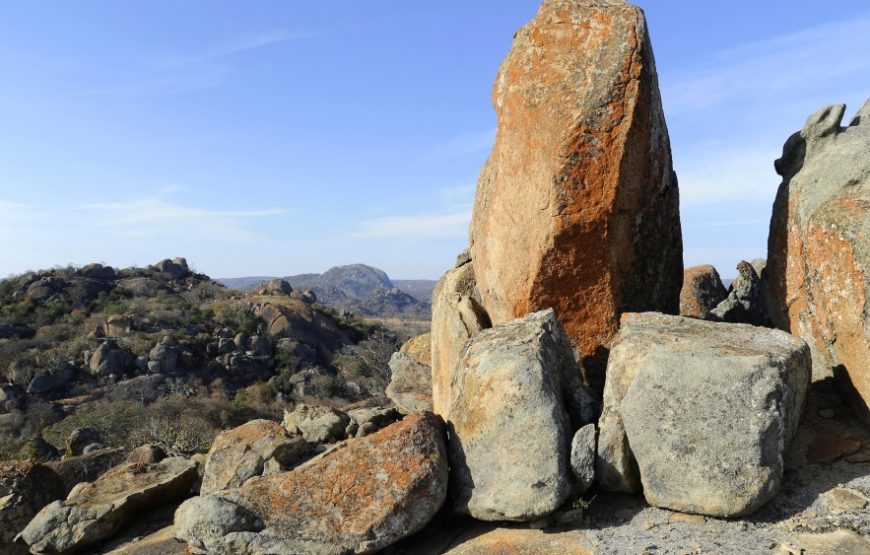 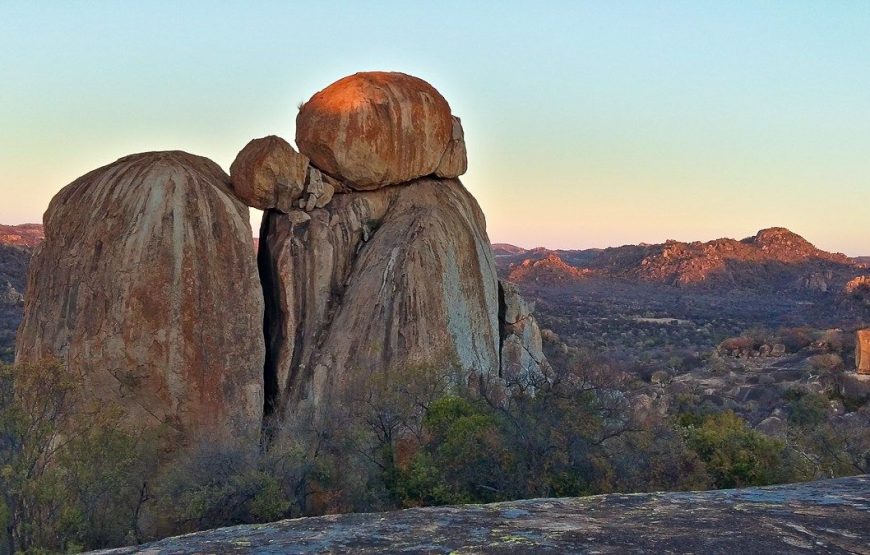 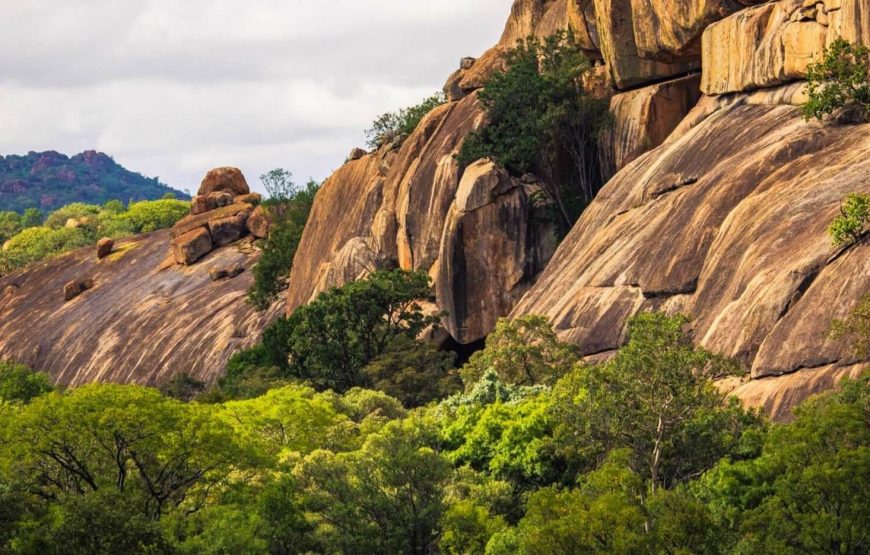 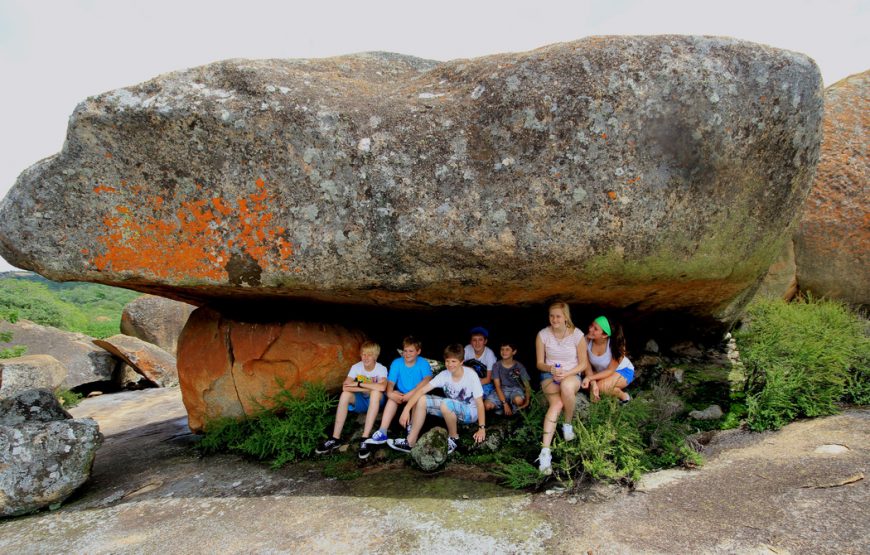 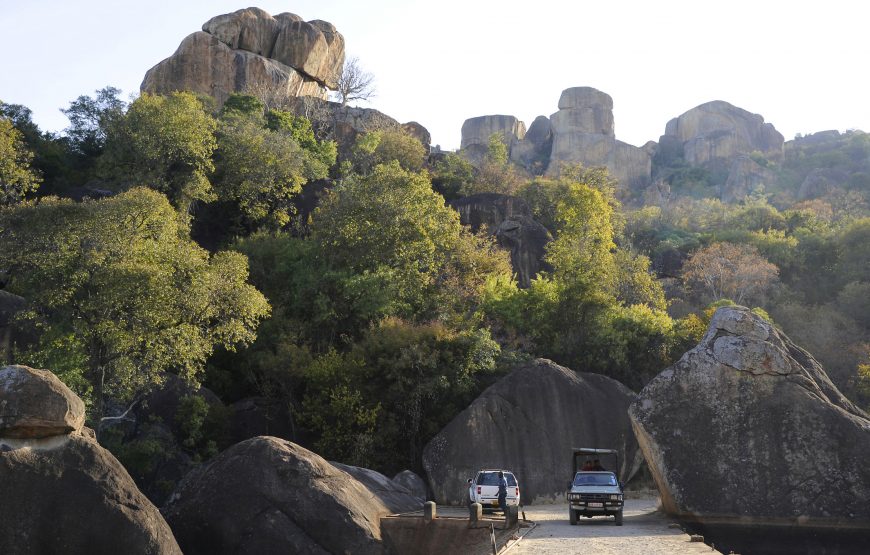 The fantastic shapes and deep valleys of the Matopos Hills were formed by river erosion over 2000 million years ago. The granite was forced to the surface, and eroded to produce smooth surfaces among broken hills, strewn with boulders and interspersed with chunks of vegetation. This landscape led to its name, “Matopos Hills”, meaning “Bald Heads” in Ndebele.

The Matobo Hills cover an area of about 3100km², of which 440 km² is National Park (the rest of which is communal land or commercial farmland). The Matopos Hills have an average height of 1,500 metres, and together they cover an area of about 3,100 km² extending across 80 km, east to west. Part of the Matobo National Park is set aside as a game park, which has been stocked with game including black and white rhinoceros. This covers some 100 km² of beautiful scenery including some amazing balancing rocks and impressive views along the Mpopoma river valley.

Today the Matobo National Park is one of Zimbabwe’s prime wildlife sanctuaries. In addition to the black and white rhinoceros, the Matobo National Park provides a home to a variety of antelope species (kudu, sable, eland) leopard, baboon, lizard, and a plethora of birdlife, including the highest concentrations of black eagle in the world. The Matobo National Park have trees and shrubs that are unique to the area, as well as flora and fauna found in many other parts of the world, which have grown naturally in this area. Vegetation ranges from the lichens of the desert-like hilltops to the luxuriant growth of valley swamps. 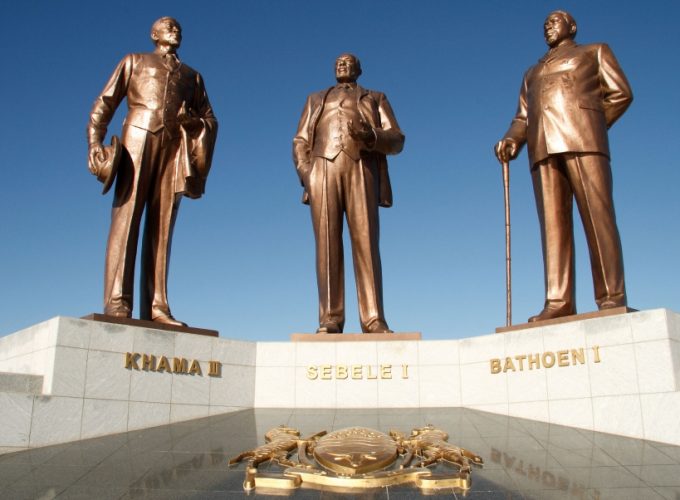 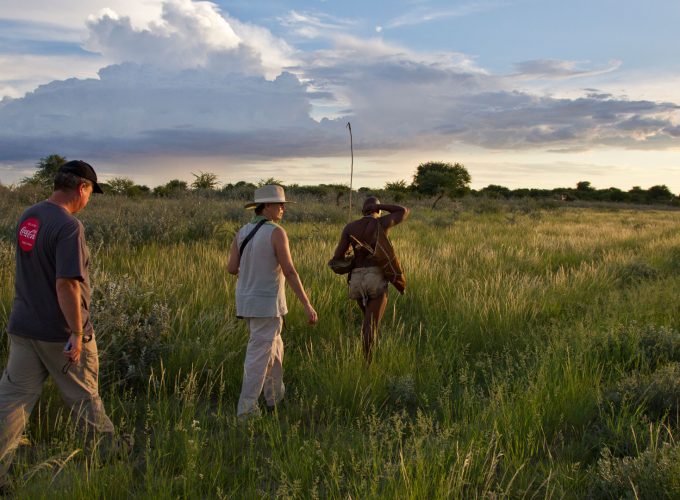 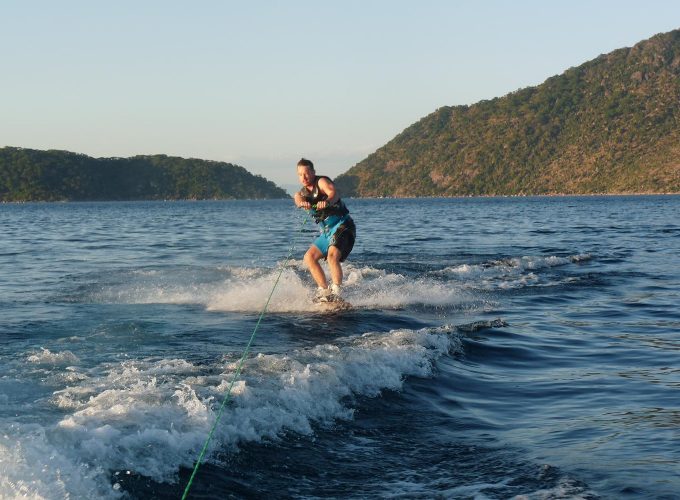 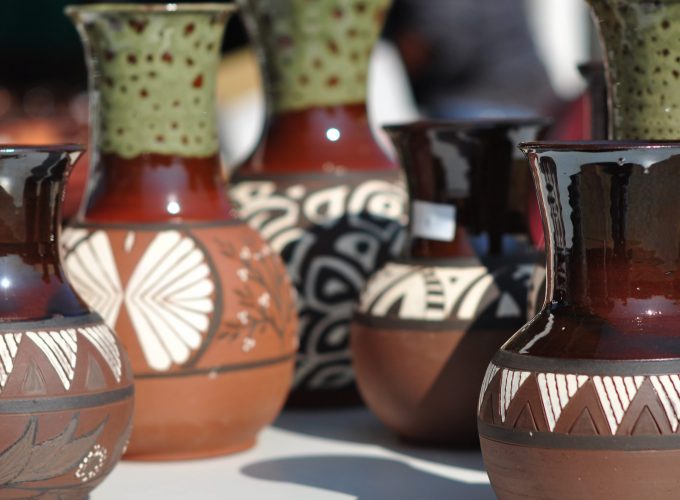